The firm has extensive experience in state and federal appellate courts.  The firm takes appeals, defends appeals, and advises clients who seek an outside evaluation of the merits of an appeal where another firm has lost the initial litigation.

The firm assists clients in securing and enforcing rights in both public-facing and private content through copyright, trademark, trade secret protections and through license agreements, and advises on best practices.

The firm advises individuals and businesses in negotiating the terms of employment, contractor, and severance agreements.

The firm advises both boards and individual officers and directors with respect to discharging their fiduciary and contractual duties, and navigating the conflicts that may occur.

The firm helps clients organize new businesses by adopting flexible operational structures and practices that can grow with the client’s needs, with special emphasis on giving the client tools that can be used repeatedly without the need for further legal review

Craig Albert’s nearly four decades of experience as a lawyer and as a law professor have earned him a reputation as a creative thinker, savvy writer, and fierce advocate for his clients.  He founded the New York law firm Albert PLLC in 2013.

He brings a meticulous and planned approach to negotiation and to litigation, tailored to the goals and budget of the client. His aim is always to understand what the client hopes to achieve, figure out whether there is a realistic way to get it, and anticipate the roadblocks that may appear along the way.

Craig has argued appeals in the United States Supreme Court, the US Courts of Appeals for the Second Circuit and the Ninth Circuit, and in the appellate courts of New York and New Jersey. He has appeared before trial courts, administrative agencies, and arbitral tribunals throughout the nation.

His work has earned him the AV Preeminent® rating of Martindale-Hubbell, which is that organization’s highest peer rating standard. It signifies that a large number of his peers rank him at the highest level of professional excellence for their legal knowledge, communication skills and ethical standards.

Craig Albert is a life-long resident of New York City and an alumnus of its public schools. He earned his law degree from Georgetown University, where he was Executive Editor of The Tax Lawyer, the journal of the ABA Section of Taxation. He earned his undergraduate degree from the Massachusetts Institute of Technology and advanced degrees in economics from Yale University. 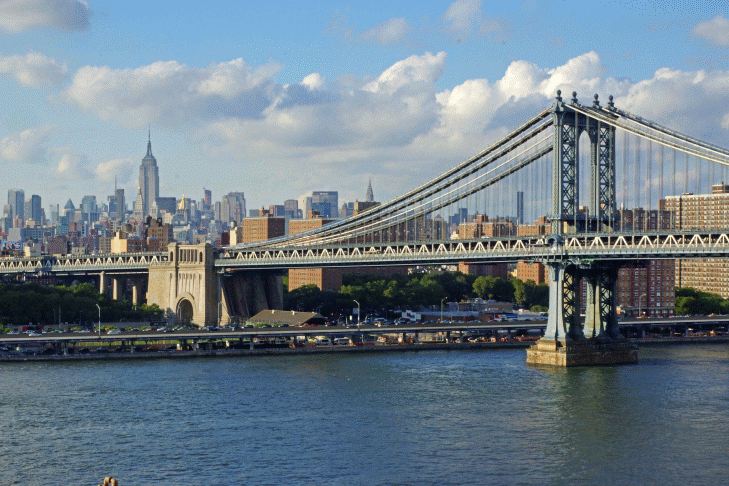